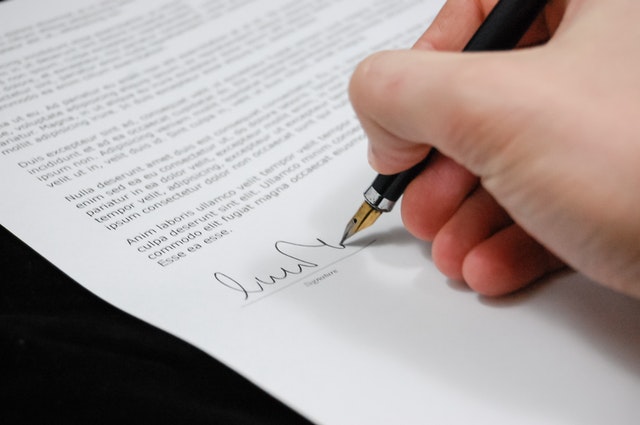 Many lawmakers in Texas have made careers out of taking policies that lean light on regulation and rules. However, there are certainly some exceptions in the alcoholic beverage industry—many of the laws that govern the production, sale and distribution of liquor and beer in the state of Texas were written just after the repeal of Prohibition in the 1930s, and have not been updated since.

While there have been a few updates here and there since the 1930s, many of them are not particularly sensible for today’s society, especially considering the explosion of the craft brewing and distilling industries in the last decade or so.

But the way the state set up alcohol laws after Prohibition made it extremely difficult for brewers to enter and exit contracts with distributors, which has hampered the industry to an extent throughout the state. LaBarba Permit Service sees the effects of this all the time at our licensing agency in Dallas, TX.

After the end of Prohibition, Texas implemented a brand new three-pronged system in which sellers, distributors and producers of beer and liquor were not allowed to have any sort of financial stake in each other’s businesses. So, for example, brewers are not allowed to hold a retail permit or act as their own distributors. This can make it extremely difficult for small breweries to grow and compete with larger breweries in the same area.

Consider now the rise in massive popularity of beers having their own tap houses or tasting rooms. Under these laws, it becomes extremely difficult (if not impossible) for breweries to create their own establishments that serve their own beer, because they are required by law to work with third-party distributors and sellers.

An absence of these laws in other states has led to a sort of “golden age” for the craft brewing industry, with more breweries than ever before opening up and setting up tap rooms in their brewing facilities.

This has, of course, drawn the attention of the larger breweries, which have seen their sales plateau or decline as craft breweries become even more popular and eat into the sales of the larger “macro” breweries. These breweries and the lobbyists representing the larger companies often attempt to get states to enforce third-party distribution laws as a means of preventing small breweries from operating their own tap rooms.

Some states outside of Texas have other antiquated regulations in the form of “tied house” laws that similarly limit the abilities of breweries to operate their own tasting facilities.

It’s the consumers who suffer

Ultimately, until states like Texas and others change these outdated regulations, it’s the consumers who are suffering the most. The masses have clearly indicated they want expanded access to local craft beers and liquors, and the laws do those breweries, distillers and customers no favors. As long as these regulations are in place, there will be higher prices and fewer choices available across the industry.

For more information about liquor laws in Texas, contact our licensing agency in Dallas, TX.