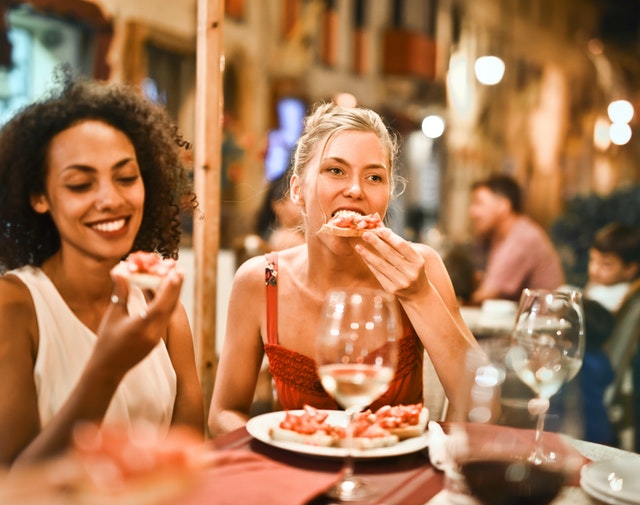 What You Need to Know About a Late Hours Permit

If you intend to operate a bar or retail location that sells alcohol late at night, you need what’s called a late hours license. This license authorizes a retail dealer’s on-premise licensee or a wine and beer retailer’s permittee to continue selling and serving beer, wine and ale between the hours of 1 a.m. and 2 a.m. on Sunday and between 12 p.m. and 2 a.m. on any other day.

Here’s the information as it reads from TABC:

Why do these late-night restrictions exist?

Texas is more conservative than many other states in the nation with regard to its alcohol sales laws, but unlike some other states it does not have any rules that prohibit the sale of alcohol on Sundays (this can vary on a county or municipality level).

In general, any local, state or national policies that limit the hours during which alcoholic beverages can be made available for sale are put in place as a means of reducing excessive alcohol consumption and any related harm that goes along with it.

So if the entire goal is to get people drinking less alcohol, why would the state offer extended-hour permits on some days of the week for qualifying retailers?

Keep in mind that these TABC permits in Dallas, TX only extend hours of sale by one hour on Saturday nights/Sunday mornings and by two hours every other day. There have been numerous studies that closely looked into the effects of these types of laws and permits, and in many of them, the evidence indicated that changes of less than two hours for alcohol sale times were unlikely to significantly effect excessive alcohol consumption and related harm. Similar studies also found sufficient evidence to conclude increasing hours of sale by more than two hours, however, does increase alcohol-related harm, which is why these extended hours are up to but no more than two hours past their normal selling times for businesses that have the extended-hour permits.

The studies did also found that policies that decrease hours of sale by two or more hours at alcohol outlets can be an effective strategy for preventing alcohol-related harm. The line the state has to walk is determining what’s best for these businesses while also maintaining the safety of their customers and the general public.

If you’re interested in getting a late hours permit but don’t know where to start or how to ensure your permit application will be accepted, contact the consultants at LaBarba Permit Service. We have been helping area business owners since 1965 and can assist you in getting your TABC permit in Dallas, TX.