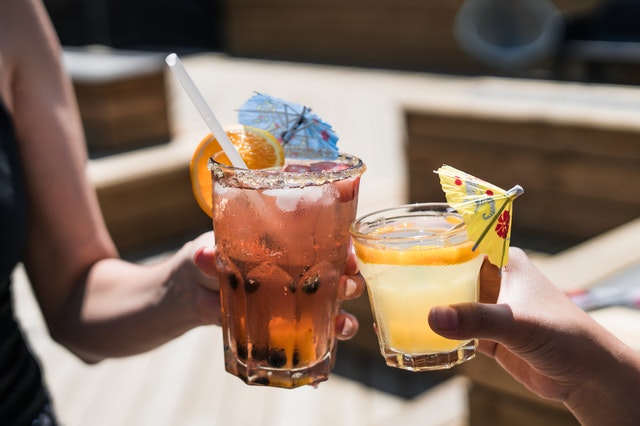 What Are the Current Issues with the TABC?

If you’re going to be applying for a TABC liquor license in Dallas, TX, you may wish to stay abreast of some of the many current events and issues involving the Texas Alcoholic Beverage Commission (TABC). Ask anyone in the business of serving, making or distributing alcohol in Texas about the TABC, and you’ll be met with plenty of consternation and confusion about why the agency does certain things the way it does.

The state of Texas has a 12-year cycle of reviewing and reforming its state agencies, and the TABC is one of the many agencies in the state that is close to having its codes reviewed by the state. So, what are the current hot-button issues related to the TABC that most definitely need some review? Read on to learn more.

The system that draws the most annoyance under the TABC is the outdated three-tiered system that enforces a middle tier of distributors between manufacturers and retailers. Under this system, breweries and brewpubs are not allowed to directly sell their own products to go. Retailers are also still required to pay for beer in cash.

In an era where craft brewing and distilling have both taken off on a national level, Texas lags behind in its alcohol laws. An enforced distribution system prevents smaller craft breweries from being able to market their products and compete with larger macro breweries, for whom it isn’t a problem at all to be able to put money into distributors’ hands.

Considering the independent nature of Texas as a whole and the desire for limited frameworks of rules and regulations in state agencies, it’s not at all a stretch to think that eliminating this three-tiered system would be extremely popular in the state.

Here’s a quick overview of how those tiers work:

Again, it would make a lot of sense for producers of alcohol to be able to cut out the middle man and distribute their own alcohol as a cost-saving measure. Many small producers aren’t in need of dedicated distributors anyway. In addition, a thriving community of brewpubs and tap houses would help the business community as a whole and provide consumers with more opportunities to enjoy their favorite alcoholic products. And plus, in the age of the internet, distribution has become easier to handle than ever before without the need for major logistics companies.

Unfortunately, there’s a lot of money tied up in the distribution industry that allows for heavy-handed lobbying of state lawmakers. It is also in the interest of the major beer companies to lobby against elimination of a three-tiered system, because it means less competition for them.

This is perhaps the largest issue facing the alcoholic beverage industry in Texas at the moment, and it will be interesting to see what kind of attention it gets as the TABC rules are reviewed in the coming year. Reach out to LaBarba Permit Service if you have questions or are interested in beginning the process of securing a TABC liquor license in Dallas, TX for your business.