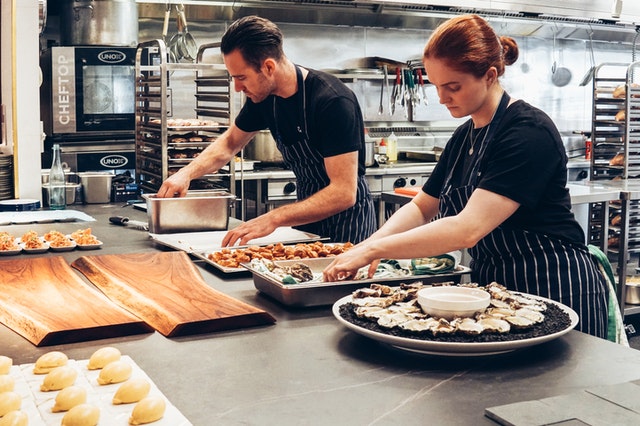 We’re Proud to Work with The Blue Light in Dallas!

Every now and then, we at LaBarba Permit Service like to profile some of the establishments we work with throughout Texas that are making their mark in their cities and in the news. Today we’re profiling The Blue Light Dallas, a brand new country-focused music venue in Deep Ellum. Bands come in playing a mixture of Southern rock, blues and straight-up country, and it already has an impressive live music schedule lined up in the coming weeks and months.

The inaugural show for the concert hall took place on Friday, October 19, with singer Dalton Domino and his band. The Lubbock-based performer lit up the 24- by 16-foot stage, and the packed house featured people dancing in front of the stage and others enjoying food and drinks while the band filled up the room with purely Texan sounds, including guitar, fiddle, organ and drums.

It was a great start for the venue, which is already making its mark on the local music scene. We’re so pleased to have been able to help them procure their TABC license in Dallas, TX!

The Blue Light’s original location is in Lubbock, and the 5,000 square-foot venue located in Deep Ellum bears a striking resemblance to that original spot in many ways. The first location, Blue Light Live, has hosted a variety of well-known regional country artists, including Wade Bowen, Josh Abbott and William Clark Green.

The wall mural on the back of the space was painted by a Lubbock-based guitarist for the band No Dry County, Bristen Phillips. It features landscape scenery of northwest Texas, and is complemented with a pair of Texas Tech flags hanging high from the ceiling over the stage. The bar is a rustic wood-paneled piece with a Coca-Cola sign painted over it.

Taking a walk around the main room, you’ll find other examples of cowboy art and knickknacks, including a Lone Star beer sign pinned onto the red brick walls of the facility.

Opening night was a huge success for the new bar and concert hall. The space holds up to 400 patrons at once, and it appeared to be very nearly full for its first show. There are more than a dozen wooden high-top tables to sit at, and a whole lot of floor space for people who want to be closer to the action and enjoy some dancing. And of course, like the original Blue Light location, it’s not just a bar—there’s a menu featuring favorites like sliders, tamales and other smaller food items perfect for this type of casual setting.

The atmosphere is aided by the blue lighting that surrounds the stage before the music begins—a nod to the name of the facility.

We were thrilled to have the opportunity to work with the owners of The Blue Light Dallas to get it up and running and to make sure it had the proper TABC license in Dallas, TX in place before opening. We wish them great success moving forward, including many nights of packed houses for some good old country music and dancing!