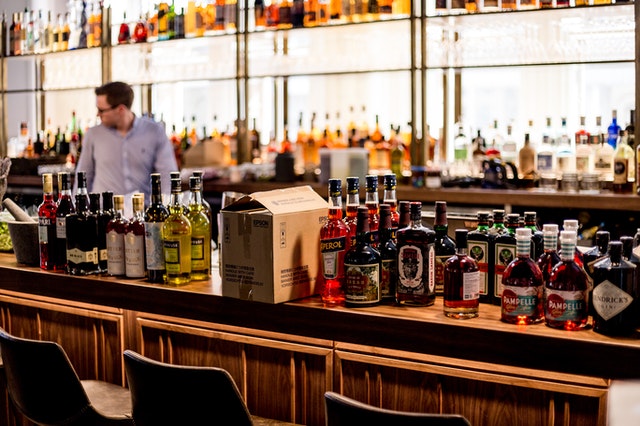 Walmart already sells everything from light bulbs to dishwashers to candy bars. Now, they’ll also be selling liquor in the state of Texas. The retail giant won a federal court case recently against the Texas Alcoholic Beverage Commission (TABC) that will allow it to sell liquor in its stores across the state. Walmart had accused the TABC of discrimination against out-of-state businesses in the lawsuit. A judge in the case found parts of the law unconstitutional, such as a provision that prevents publicly traded companies from obtaining liquor licenses from the state.

Walmart’s frustration is understandable—if you’re looking to obtain a Texas liquor license in Dallas, TX or any other part of the state, it’s not going to be easy. There’s a ton of red tape and ancient regulations on the industry, which is why Walmart took the matter to the courts.

What Walmart’s entry means for the state’s liquor business

State law generally prohibits companies from having more than five liquor permits. But a loophole allows for many more than that, and it’s expected that Walmart will take full advantage of the loophole.

This has made liquor store owners nervous about the emergence of Walmart as a leading supplier of alcohol. They’re concerned that Walmart’s notorious practice of driving prices down will push them out of the market. Unlike small liquor stores, Walmart can afford to run at razor-thin profit margins and attract more customers. Some small business owners are saying Walmart will have a monopoly on the liquor sales business.

However, it’s expected that the Texas Package Store Association will appeal the court’s decision. This industry group has said it will fight for locally owned businesses against large corporations. An appeals court will have to weigh in as well. All of this means that you won’t be seeing liquor on the shelves at your closest Walmart any time in the immediate future.

Obtaining a liquor permit via the TABC

Walmart’s case demonstrates the difficulty of being able to legally sell alcohol in the state of Texas. Even after winning a court case, the corporation will still have more hoops to jump through. Though small business owners are rooting against Walmart’s entry into the market, their tale of trying to land a liquor license is all too familiar. For most, it’s a confusing and frustrating process.

If you’re looking to start or expand a business through getting a Texas liquor license in Dallas, TX, you need someone with expertise and knowledge of the field to help guide you. You want to work with someone who understands the bureaucratic machinery and has contacts in the industry and in government. You want someone who can cut through the red tape and handle everything for you.

LaBarba Permit Service has been helping Texas business owners for more than 50 years. We take on this time-consuming and stressful process so you don’t have to. We’ve landed liquor licenses for all kinds of businesses, ranging from bars and restaurants to liquor stores and grocery stores. Contact us today to find out more about the invaluable services we can offer your business.