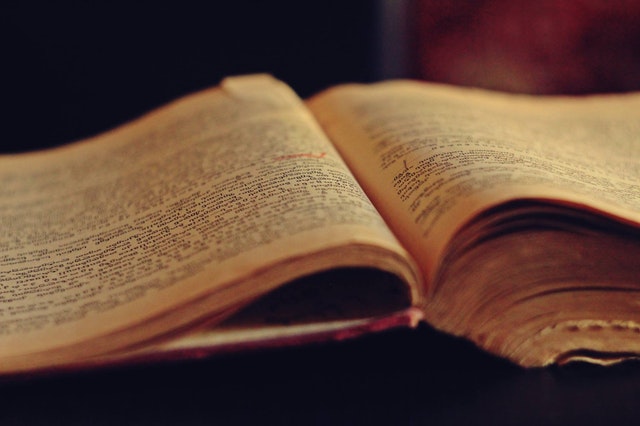 The History of the TABC: Info from a Licensing Agency in Dallas, TX

Have you ever wondered how the TABC came to be? Here’s some information from our licensing agency in Dallas, TX.

The Texas Alcoholic Beverage Commission (TABC) was initially founded in 1935 as the Texas Liquor Control Board. Today, the TABC exists to inspect, supervise and regulate all aspects of any business in the state that manufactures, imports, exports, stores, sells, transports, advertises, distributes or labels alcoholic beverages.

In 2007, the TABC amended its mission to say that “The commission shall:

The policies of the TABC were heavily influenced by the Prohibition era, as it was developed around the time of the ratification of the 21st Amendment to the U.S. Constitution, which repealed the 18th Amendment that implemented prohibition.

When prohibition laws were adopted statewide in Texas, 199 of its 254 counties had already been voted dry under local option laws, 43 were considered “practically dry” and just 10 were without any areas with prohibition. Ultimately, on a national level there was not enough support for prohibition laws and enforcement struggled, which meant opponents of prohibition would be victorious.

Congress first allowed the sale of beer up to four percent ABV, and just months later, Texas voters amended the state’s constitution to allow the sale of beer. Prohibition was repealed entirely two years later, and Texas communities reverted to their previous wet/dry status. Shortly after, the TABC was created to regulate the state’s liquor laws.

There have been several big events in the state since then that have had an effect on liquor enforcement activities.

In 1971, the Texas legislature created a mixed beverage permit, allowing sales of liquor by the drink in areas that opted in through local elections. The new permit also introduced the mixed beverage gross receipts tax at 10 percent, imposed on all gross receipts from the sale, preparation or service of a mixed drink. The rate was increased to 12 percent in 1985 and again to 14 percent in 1989. By 1993, these taxes amounted to $244.7 million, which was more than half the revenue the agency was collecting.

In 1993, House Bill 1445 was passed, which enacted certain recommendations from the Sunset Review. Under these changes, collection and verification of the mixed beverage gross receipts tax was now determined to be the responsibility of the Office of the Comptroller of Public Accounts, and responsibility for enforcing the Bingo Enabling Act was transferred to the Texas Lottery Commission.

This has been a brief history of the TABC and Texas liquor law. For more information and historical facts, contact our liquor licensing agency in Dallas, TX.