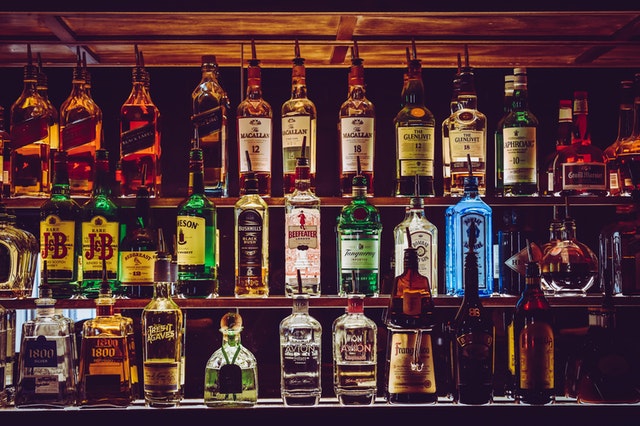 The Five Most Popular Spirits in the United States in 2018

At LaBarba Permit Service, we always enjoy seeing the most recent data for which spirits are most popular at bars, restaurants and liquor stores and distributors across the United States. Currently the most recent data we have available comes from a survey performed by YouGov between November 2017 and April 2018. The survey received 20 million responses about a wide variety of personal preferences, which included people’s favorite spirits and spirits brands.

Many people know about the craft brewing boom that’s been happening across the United States. Less publicized but just as influential in the liquor industry is the craft distilling and liquor boom, which has led to a resurgence in the popularity of hard alcohol. The industry reached record sales in 2017—a total of $26.2 billion, according to the Distilled Spirits Council. It was the eighth year in a row liquor gained market share against beer—spirits now account for about 36.6 percent of total alcohol sales.

If you’re in the process of securing a liquor license in Dallas, TX, keep the following brands in mind—these are the brands that ended up in the top five most popular spirits for 2018: