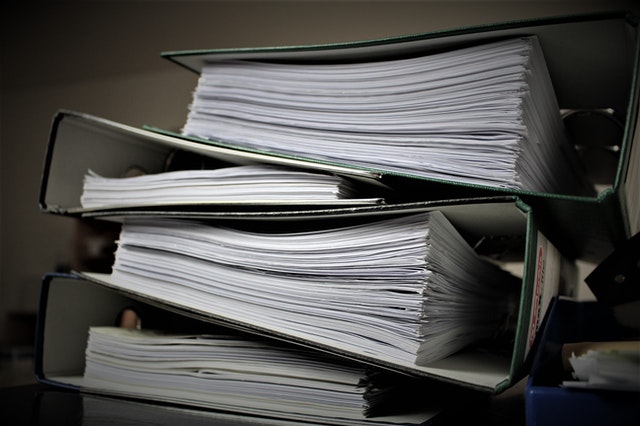 Big changes are happening in Texas this year, with some new laws passed by the Texas Senate affecting companies with a beer and liquor license in Dallas, TX. Liquor laws are trending toward being more relaxed across the country, and Texas is no exception. In May of this year, the Senate voted to allow breweries to sell beer to go. Read on to learn more about what this means for your business, and what other laws were changed along with it.

How the bill allowing beer to go was passed

The bill passed in May restored a measure that allowed breweries to sell beer to go from their taprooms, as well as instated a bill that allowed the Texas Alcoholic Beverage Commission (TABC) to continue operating. Part of what was passed will also loosen some restrictions on the number of liquor store permits individuals can hold.

Prior to this bill being passed, Texas was the only state in the country that restricted the sale of beer to go from breweries. Senator Dawn Buckingham, a proponent of the bill, said the matter was a historically divisive issue, but she represents her constituents that are in favor of the bill. The amendment allows individuals to hold up to 250 liquor store permits, which is a huge leap from the previous five allowed permits. This allowance will hopefully foster the free market approach to the liquor business while still allowing the TABC to issue permits responsibly.

The amendment for selling beer to go was due to involvement by the Wholesale Beer Distributors of Texas, which is a large lobbying group that represents the interests of beer distributors, and the Texas Craft Brewers Guild, which is a lobbying group representing the interests of local breweries. The bill is awaiting approval from the House before the changes go into effect. However, they have indicated that they would pass the bill.

How selling beer to go affects your business

Selling beer to go as well as being able to hold multiple permits can benefit your business in many ways. In fact, all of these measures are believed to increase economic development, entrepreneurship, job creation and even tourism. Brian Birdwell, the TABC bill’s sponsor, believes that the state has archaic alcoholic beverage codes, and he has been crafting his amendments in an effort to update them. Updated laws will hopefully level the playing field for liquor vendors and breweries, making it easier to expand their business and own multiple liquor stores or locations.

If you’re working on getting your beer and liquor license in Dallas, TX, LaBarba Permit Service is here to help. Obtaining a permit from the Texas Alcoholic Beverage Commission can be a cumbersome and time-consuming process, and getting successful results requires considerable expertise if the process is to be less confusing and frustrating. If you’re looking to take advantage of the Senate’s new amendments and open a second location, LaBarba Permit Service can help you get the proper permit from the TABC so you can start making a profit. Reach out to us today to arrange a consultation and learn more about what we can do for you.