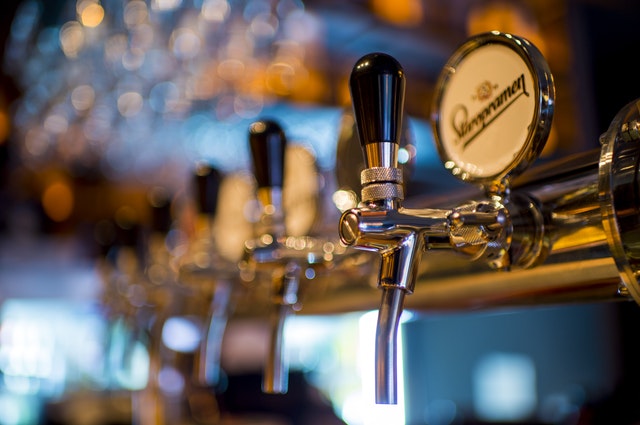 Texas Breweries Take the Distribution Fight to the State Supreme Court: Info from a Liquor Licensing Consultant in Dallas, TX

Several Texas breweries are taking a case to the state Supreme Court that could have a huge impact on the distribution abilities of small craft brewers in the state.

The legislation was passed in 2013 along with a variety of other regulation reforms to the alcohol industry. Under the mandate, breweries would not be allowed to accept any payment for contracting with a distributor. However, the distributor would be able to get paid if it sold territorial distribution rights to a different distribution company.

A judge sided with the breweries in 2016, but in December 2017, the Texas Third Court of Appeals reversed the local court’s decision, stating that the law does not prevent these breweries from successful operation of their business, and that the law upholds the three-tier system in the beer industry, a system that exists to prevent conflicts of interest between alcohol distributors, manufacturers and retailers.

The Institute of Justice, which is representing the three breweries in the case, quickly released a statement saying it would appeal the decision to the Texas Supreme Court.

An important case for Texas beer and liquor law

This is far from the first incident in which Texas brewers have found themselves at odds with state regulators and major distributors. In many cases, laws that have been in place since Prohibition have not kept up with the industry, which has seen tremendous growth in the craft brewing sector. These smaller breweries feel these laws are outdated and impede small breweries from being able to grow and expand their distribution ranges.

In 2017, for example, there was a tussle between brewers and lawmakers over a “taproom bill.” Under that bill, breweries of a specific size are required to contract with distributors to sell their beer even if it comes directly from their taprooms without the kegs leaving the facility. Critics of the bill have called it a means of extortion and a way for legislators (backed by big-brewery lobbyists) to push back against the sudden massive surge of competition offered by smaller local breweries.

An analysis of campaign contributions in 2017 revealed that major beer executives and distributors spent more than $6 million in Texas alone lobbying political candidates and important PACs.

The breweries argue they should be able to profit from selling their own distribution rights, and the lack of that ability devalues their business and causes them to miss out on millions of dollars they could invest into their companies.

The decision of the Texas Supreme Court could have a major impact on how these types of conflicts are settled in the future.

For more information about these distribution laws and this particular case, contact a liquor licensing consultant in Dallas, TX today.