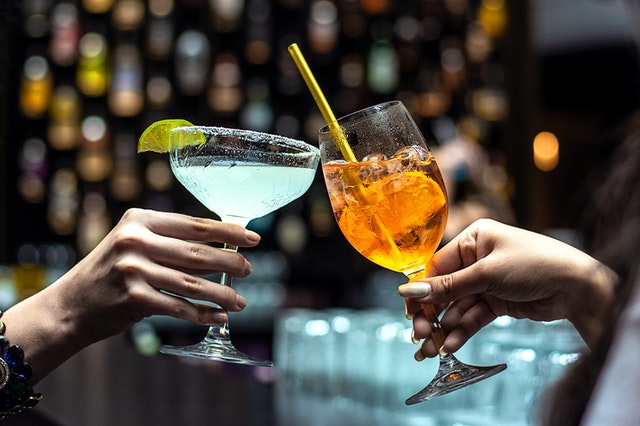 If you’re familiar with the Texas Alcoholic Beverage Commission (TABC), you know it has had problems in the past. Accusations of corruption and regulatory overkill used to be the norm for the TABC. In one notorious case, the TABC fined a company $713 million for seemingly minor violations. A judge threw out the trumped-up charges against the business, finding that the only legitimate violation was a single late payment to a vendor.

The board would also send delegates on expensive trips to rub shoulders with lobbyists, while punishing companies that didn’t play ball. Obtaining an alcohol permit in Dallas, TX or anywhere else in the state became nearly impossible.

Fortunately, this era of bad times with the TABC seems to be nearing its end. The new management is getting rave reviews for making the TABC a fairer and more honest organization. Business owners are excited about the changes to make the TABC more consumer-friendly.

After the disaster of past years, the state government cleaned house at the TABC, getting rid of seven people in leadership positions. The governor tapped a former Army captain and businessman, Kevin Lilly, to become the TABC’s presiding officer. Lilly then brought in former Army General Bentley Nettles to clean up the situation. Nettles is hands-on with running TABC operations, and started implementing reforms on day one.

One problem they immediately noticed was the negative relationship between business owners and the TABC. A new change is that instead of businesses immediately racking up huge fines, the TABC now issues warnings. Gaining compliance is the goal, instead of needlessly penalizing those with minor infractions. Nettles has said that his objective is to demonstrate to business owners that the TABC is there to help them, instead of to hurt them.

The current environment for the liquor industry

These changes spell good things for anyone in the liquor business. No longer is it nearly impossible for new players to enter the market. Hopefully the TABC’s new leadership will continue making positive reforms and maintain a more business-friendly stance.

That said, it will never be easy, quick or simple to get a liquor license for your business. The state regulates the industry because of the inherent dangers of selling alcohol. If you’re looking to obtain an alcohol permit in Dallas, TX, you need all the help you can get. An expert with a deep knowledge of the state’s industry and TABC operations is a good person to have in your corner.

LaBarba Permit Service knows the ins and outs of this complicated process because we’ve been helping people get into the liquor business for more than five decades. Our connections on the TABC are strong and we’ll make the sure the process doesn’t drag on longer than it has to. We’ve helped a range of businesses from bars to dance halls to convenience stores land liquor permits with minimal hassle. Contact us today to find out more about what our team can offer your business.