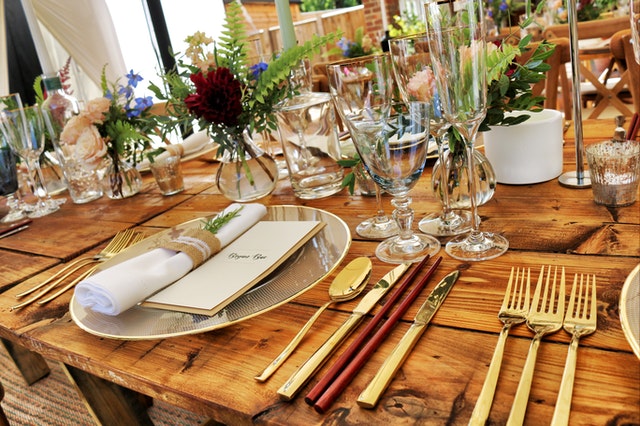 It’s always a joy when we see our clients get recognized in local media for some of the things they’ve accomplished. Recently a longtime client of ours, Eddie “Lucky” Campbell, was profiled in the Dallas Observer. As a licensing agency in Dallas, TX, we’ve helped Eddie get his TABC licenses for almost all of his locations in Dallas, and have had an excellent working relationship with him and his partners for many years.

Today, Eddie is the owner of Standard Pour, an uptown bar with a whole lot of character. According to the article in the Observer, Eddie seemed almost destined to be a bar owner or restaurateur since he was a child.

One of Eddie’s early bar-related memories came on a day one summer before school had started. Eddie grew up on a military base while his mother served in the Marines. One day he was out at a restaurant and saw his father in the officer’s club there. There was a large group of men with in him in a sort of private gentlemen’s-only type room. Later that night he asked his dad what was going on, and he told Eddie it was happy hour.

Eddie was immediately intrigued by the energy of that group and the camaraderie they shared together. It is that sort of camaraderie that has been at the root of his work with his own bar all these years later.

Eddie got his start in the industry as a 14-year-old dishwasher, moving up to be a host at Bennigan’s at age 16, then taking on additional tasks with another restaurant at age 18. He stepped away from the industry for a bit and moved to Dallas at age 24, with the goal of building houses. But it wasn’t long before his childhood dream of starting his own bar and restaurant came calling once again. He worked in front-of-house roles around various Dallas restaurants, and eventually landed a bartending gig at Culpepper in Rockwall.

Since then, Eddie has worked all over Dallas, but the urge to open his own place was strong. He opened Chesterfield in downtown Dallas, but had a poor selection of partners and it didn’t work out.

But he gave it another shot. When Parliament became available, he and a business partner took it over. That place is still running in Uptown, just blocks away from Standard Pour.

He had another expensive mistake when his purchase of the Knuckle Sandwich Co. flopped, but finally had the opportunity late last year to take over Standard Pour. He began making small improvements almost immediately, and it has so far been a big hit. It’s a comfortable bar that provides people with a good selection of cocktails and beers and good food—simple, yet effective.

All of us at LaBarba Permit Service are proud of Eddie for continuing to deliver excellence to the Dallas bar and restaurant scene, and look forward to working with him as his trusted licensing agency in Dallas, TX for many years to come!