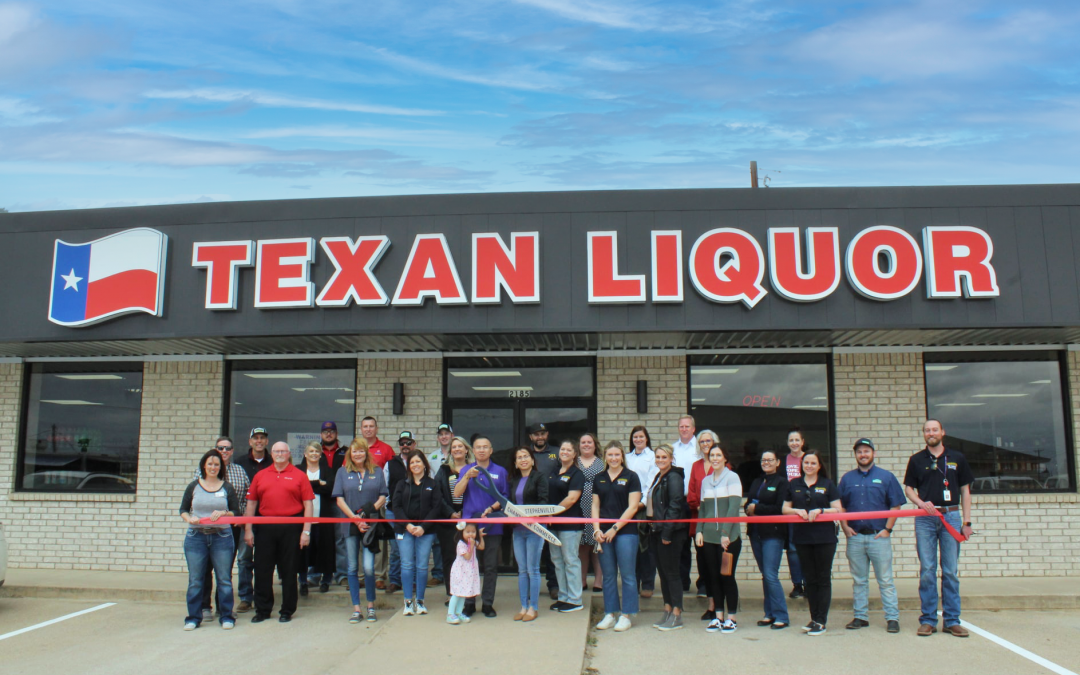 Locals from all over the county have celebrated the grand opening of Texan Liquor in Stephenville, Texas. Two Package stores, Texan Liquor and Discount Liquor, opened for business just a couple of months after voters passed a measure to approve local alcohol sales. More than 4,000 signatures were signed on a petition for the legal sale of all alcoholic beverages, including mixed beverages. As a college town home to Tarleton State University, the demand for liquor has increased exponentially as the community continues to grow. A historically dry county, Erath has made the smart financial move as liquor sales will increase their yearly revenue by millions.

Texan Liquor, which opened in February 2022, carries a plethora of specialty liquor choices, wine, seltzers, beer, spirits, and much more. LaBarba Permit Services helped Texan Liquor with their Package Store Permit and Local Distributors Permit, which enables them to sell and distribute wholesale to restaurants, bars, and private clubs. If you happen to be in Stephenville be sure to stop by Texan Liquor and show the new business some support!