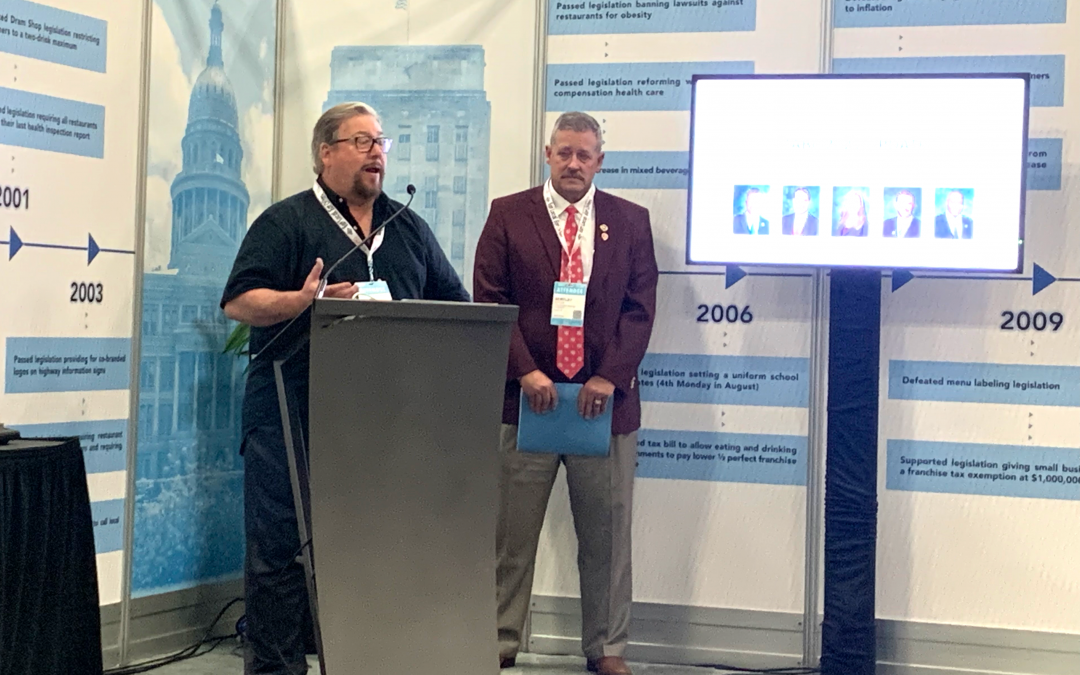 Bentley Nettles, the Executive Director of the Texas Alcoholic Beverage Commission, made a report at the Texas Restaurant Association’s annual meeting in San Antonio.

LaBarba Permit Service, a founding member of the Texas Association of Beverage Licensing Service (TABLS), attended the presentation.  Wes Hoblit of LaBarba noted:  “We are particularly interested to learn the director’s mindset about his organization’s ability to successfully migrate the new electronic records system.”

Nettles reminded attendees that under his leadership the mandate of the TABC is to be supportive of business.  He said, “The TABC is focused on protecting others and keeping businesses open.”  He assured attendees that the agency’s new system, AIMS, would be operational and that customer support will be available.

He also believes that to-go alcohol has been a huge success and brought the copy of HB 1024 Governor Greg Abbott signed into law.  Other comments Nettles made included that four or five local TABC offices will be closed.  He also noted that the agency has only 190 enforcement officers available with most of them near the Mexican border.  He said that the organization has more than 100 vacancies.

LaBarba’s owner, Dallas Cothrum, said, “We love Nettle’s no-nonsense approach.  I hope that the new AIMS system works properly, but he admitted that new applications are taking nine days longer than they did before the pandemic.  LaBarba will take a wait and see approach and remain focused on helping our clients get open.” 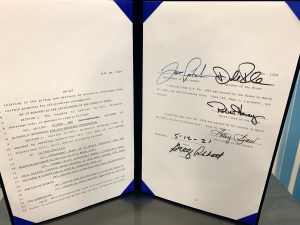 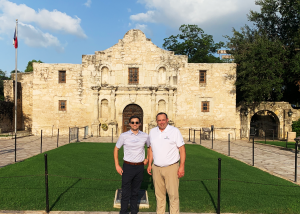