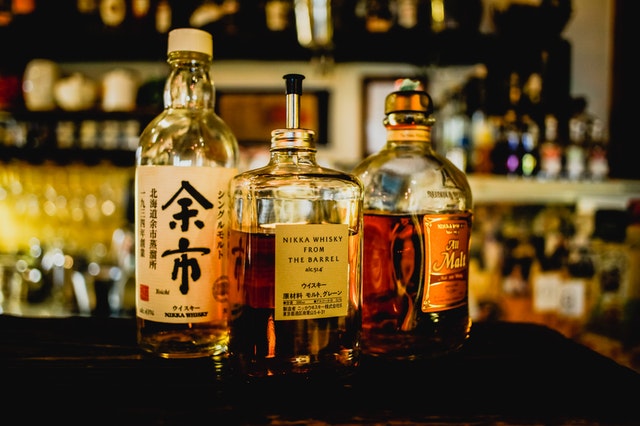 Consumer Shifts in the Drinks Industry

Today’s consumers are notoriously fickle – only witness our prowess at rejecting humans with the swipe of a finger! Along the same lines, the decline of brand loyalty has been building for decades now, and stats from three segments of the drinks industry clearly echo that narrative. The main takeaway? No product, no matter how well-established, is immune to the threat of shiny new things.

The “Rise” of Light Beer

Once a dirty word, now the three top-selling beers in the U.S. are “light.” In 2017, Miller Lite pushed Budweiser to number four. Also, it’s only a “rise” insofar as mass market beers in general have seen a dramatic decline in sales, but light beer is declining more slowly.

The Decline of Soft Drinks

The habits of the current President notwithstanding, Diet Coke consumption has flat-lined. Coca-Cola announced it would be re-tooling the drink’s image, but the outlook isn’t great even though Diet Coke remains the second most popular soft drink in the nation. So what’s made such a dent in sales? Experts point to the simultaneous rise of bottled and flavored water and sparkling drinks. Perhaps these days fewer people are willing to buy the idea that a soft drink can be “diet” at all…

Craft brewery Green Flash announced it would be scaling back distribution to just 17 states, and cutting staff by 15%. After an ambitious gambit to launch throughout the country, it became clear that they couldn’t find a toehold in enough markets to sustain the strategy. The massive boom in small, local craft breweries has dramatically increased competition.

So, what’s the lesson here? Essentially, it looks like even flagship, mass market signature products are no longer holding market share. Once companies started emphasizing providing consumers with choices, the fragmentation was really inevitable. Building a national brand of any size is only getting more challenging, but it’s a fascinating time to watch the industry grow and change!

Looking to get in on the light/craft beer game before that takes a turn, too? Trust our Texas liquor licensing consultants to handle everything right the first time – call LaBarba today!