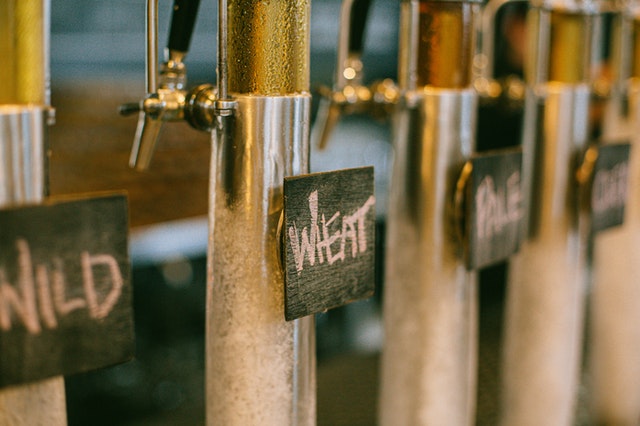 Complications Exist When Opening a Taproom in Texas: Information from a Licensing Consultant in Dallas, TX

Craft brewing has seen a nationwide explosion over the last five years. As sales began to plateau or even decline for major domestic beer companies like Anheuser-Busch and MillerCoors, sales of small, local craft breweries have skyrocketed.

It was inevitable that the big companies would have to find ways to adjust to be able to keep up with this sudden, unexpected burst of competition. Now, owners of these smaller companies say representatives from these so-called “macrobreweries” are lobbying government officials to implement laws that make business tougher on the little guys.

Five years ago, the Texas state legislature helped the craft brewing renaissance take off by lifting a series of regulations on smaller breweries and brewpubs. Other breweries began to invest in the state after that, including the popular Oskar Blues of Colorado, which has been one of the smaller breweries on the leading edge of craft beer development for years.

However, this past May, the state legislature enacted a bill that stands to stifle the growth of many small breweries in the state and could prevent other breweries from doing business in Texas.

The new legislation re-implements some of the regulations that had been rolled back in 2013, while adding other provisions that financially benefit some of the largest beer corporations in the world. The laws were pushed by wholesale beer distributors, which stand to benefit greatly from laws that will require beer makers to use their delivery services.

For example, one bit of legislation requires breweries that are opening taprooms to hire a distributor to be able to legally serve their own beer. This regulation applies even if the kegs never actually leave the premises of the brewery. In essence, it forces breweries to use a middleman they don’t want, meaning they are legally required to pay money for the distributor’s services. This cuts out a lot of profitability that might otherwise be invested back into the brewery’s business, allowing these smaller breweries to expand their offerings and their distribution ranges.

Many critics of this law are calling it an “extortion fee,” and say it will curb investments in the state and growth in an industry that is taking off all over the United States.

Opponents of the law include some of the state’s Tea Party Republicans, the Texas Public Policy Foundation, some urban Democrats, the Texas Association of Business and the Texas Association of Manufacturing. Proponents of the bill included establishment Republicans and most of the Democrats in the legislature. Craft breweries are now pushing hard on social media and other appeals to get public support to push back against the bill in hopes of a gubernatorial veto.

If your brewery is considering starting a taproom, what happens with this law will be of great interest to you. Many breweries might decide a taproom is no longer worth the expense if these rules stay in place.

For more information, contact a liquor licensing consultant in Dallas, TX with LaBarba Permit Service. We look forward to assisting you.