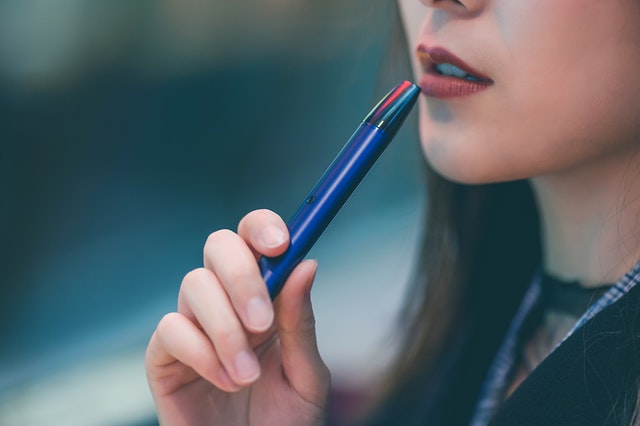 If you’re a business owner considering an e-cigarette permit in Dallas, TX, then it’s only natural to have questions about this popular new way to enjoy nicotine.

With all the regulatory and permitting statutes that impact small business owners, however, you may be unsure about the tax implications of getting in on the e-cigarette act. Not to worry—here’s a quick blow-by-blow of the vital information.

An e-cigarette isn’t really a cigarette in the traditional sense—rather, it’s a streamlined personal vaporizer. A small cartridge containing a specialized liquid, called an e-liquid, is inserted into the vaporizer. The vaporizer, in turn, heats the e-liquid until it turns into steam. Once converted, the vapor is then inhaled by the user.

While not all e-liquids contain nicotine, the vast majority do.

Can e-cigarettes help someone stop smoking?

The reports are mixed on this one, but some experts have recommended e-cigarettes as a temporary aid to curb the use of traditional tobacco. That said, nicotine used in any form is still an addictive substance. As a result, some have suggested that those who use e-cigarettes to stop smoking may find themselves hooked on e-cigarettes instead.

Initial reports indicated that e-cigarette smoke is much less harmful than tobacco smoke. However, new studies suggest that the chemicals in e-liquid may prove detrimental on their own.

Are e-cigarettes subject to the same tax as tobacco?

No. Because e-cigarettes don’t contain tobacco, they’re not subject to the same extensive taxation that currently applies to traditional cigarettes, which are essentially taxed twice: once on receipt of the cigarettes and once on the first sale.

What about e-cigarettes that contain nicotine?

Even if e-cigarette cartridges contain nicotine, they’re still not subject to the same tobacco tax that applies to rolled cigarettes. Though nicotine is a substance that originates from tobacco, it isn’t technically considered tobacco in the same way as a traditional cigarette.

Does sales tax apply to e-cigarettes?

As with every other legal good sold in the state of Texas, e-cigarettes are subject to what’s known as the state’s sales and use tax, which is a surcharge attached to the sale of individual products.

When you decide the time is right to secure an e-cigarette permit in Dallas, TX, LaBarba Permit Service is the team you can count on. For over half a century, our family owned and operated business has helped business owners throughout the state deal with mounting regulatory and permitting concerns.

Since we opened our doors in 1965, we’ve greeted every customer with a passion and commitment that sets us apart from the crowd. We do it all—alcohol licenses and permits, ATF registration, dance hall licenses, certificates of occupancy, late-hours licenses, health permits and so much more. If you need a dedicated team of permitting pros, you’ve come to the right place.

It’s time to cut through the red tape. Come to LaBarba Permit Service today and let us focus on the paperwork so you can focus on your business.