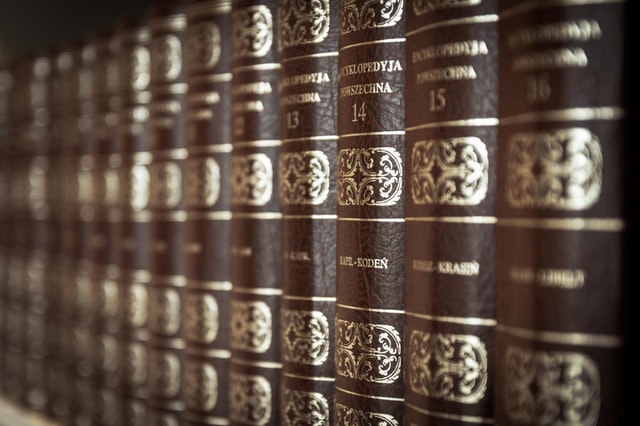 An Overview of Texas Senate Bill 21

Texas recently joined several other states in forbidding the use by or sale of all tobacco products to anyone under the age of 21, with exceptions existing for people actively serving in the military.

The new legislation became official when Governor Greg Abbott signed the bill, Senate Bill 21, into law in June. The previous legal age had been 18, which is what it remains in most states in the country. Perhaps the most noteworthy aspect of the law is that it includes a ban until the age of 21 on e-cigarettes and vaping products, which have become particularly popular among teenagers.

The hope is that in enforcing this ban, the state can save some lives and do more to prevent young people from establishing a habit that could turn addictive and deadly. Now, any business with a tobacco permit in Texas must be sure to adhere to the new legislation.

An eye-opening report from the United States surgeon general indicates approximately 90 percent of smokers began smoking by the age of 18. The habit is, of course, deadly—an estimated 1,200 people die as a result of tobacco addiction every single day. This number only accounts for about half the number of teens and young adults who begin smoking every day.

Furthermore, the report indicates the number of people who begin smoking after the age of 25 is negligible at best. This makes it even more important to stamp out the habit at a younger age, as the younger a person is when they begin using tobacco, the more likely it is that they will develop an addiction that can be very difficult to break.

There are hundreds of cities that have already established similar bans. In Beverly Hills, California, tobacco sales are now banned for everyone, no matter their age. Other states that have raised the minimum age to 21 include Arkansas, California, Delaware, Hawaii, Illinois, Maine, Maryland, Massachusetts, New Jersey, Oregon, Utah, Vermont, Virginia and Washington.

It is e-cigarettes and vaping products that many blame for a recent resurgence in tobacco use among high school aged students. Tobacco use had been on a steady decline, but the rise in vaping caused a 38 percent increase in tobacco use among minors between 2017 and 2018. These products rapidly became the most commonly used tobacco product among teenagers, easily passing cigarettes, cigars and other forms of tobacco. They are attractive because of the wide variety of flavors in which they’re available, which can make them easier to get into than cigarettes, and because there is a perception that they aren’t as “dangerous” or “unhealthy” as other forms of tobacco, which simply is not true.

Even Juul, the largest manufacturer of e-cigarette products, recently gave its support to laws pushing the age for tobacco to 21.

For more information about Senate Bill 21 and how it affects businesses with a tobacco permit in Texas, we encourage you to reach out to the team at LaBarba Permit Service today.