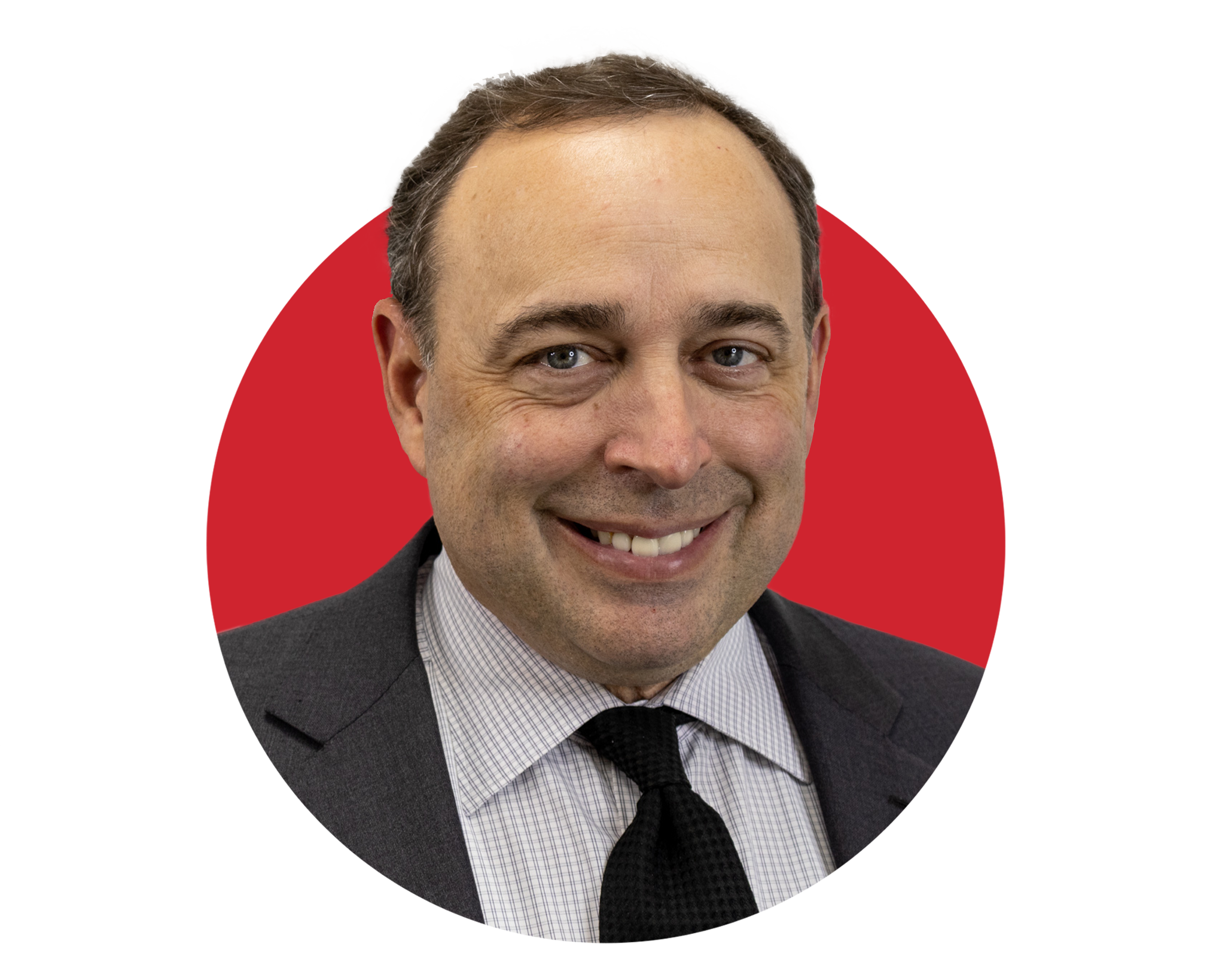 Dr. Cothrum has worked on numerous politically charged and technically difficult cases. He regularly appears before the Oak Lawn Committee, the Dallas City Plan Commission and Dallas City Council.  He has worked on cases in more than 40 counties and 100 municipalities.

He directed the efforts on Rosewood Court, a Dallas mixed use project that required a change of zoning in Oak Lawn’s Planned Development District No. 193 (the Oak Lawn Special Purpose District.)  Some of his other high-profile, mixed-use real estate projects include American Airlines Center and the Victory project, the Hunt Oil Headquarters, Preston Hollow Village, and the Union mixed use development.

He also has worked on numerous entertainment and service venues, including Katy Trail Ice House, Rock & Brews, Dave and Busters, Javiers, Gloria’s, Chelsea Corner, Charles Bar, The Loon, Mesero, Blue Goose, Neighborhood Services, Hudson House and many others.  He has extensive experience with zoning, parking, sound, and nuisance problems.  He also previously served as the Vice-Chair of the City of Dallas Permit and License Appeal Board and is an expert on late hour permits.

He was previously a tenured faculty member in the University of Texas System.  He received a doctorate from Texas Christian University and did a postdoctoral fellowship at the United States Military Academy at West Point.  He is an alumni member of Leadership Dallas.

Dr. Cothrum is a previous chairman of Dallas Academy, the oldest school for learning differences in the state, and the current President of the Highland Park Education Foundation.  He is a director at City Hospital at White Rock and on the board of CC Young. 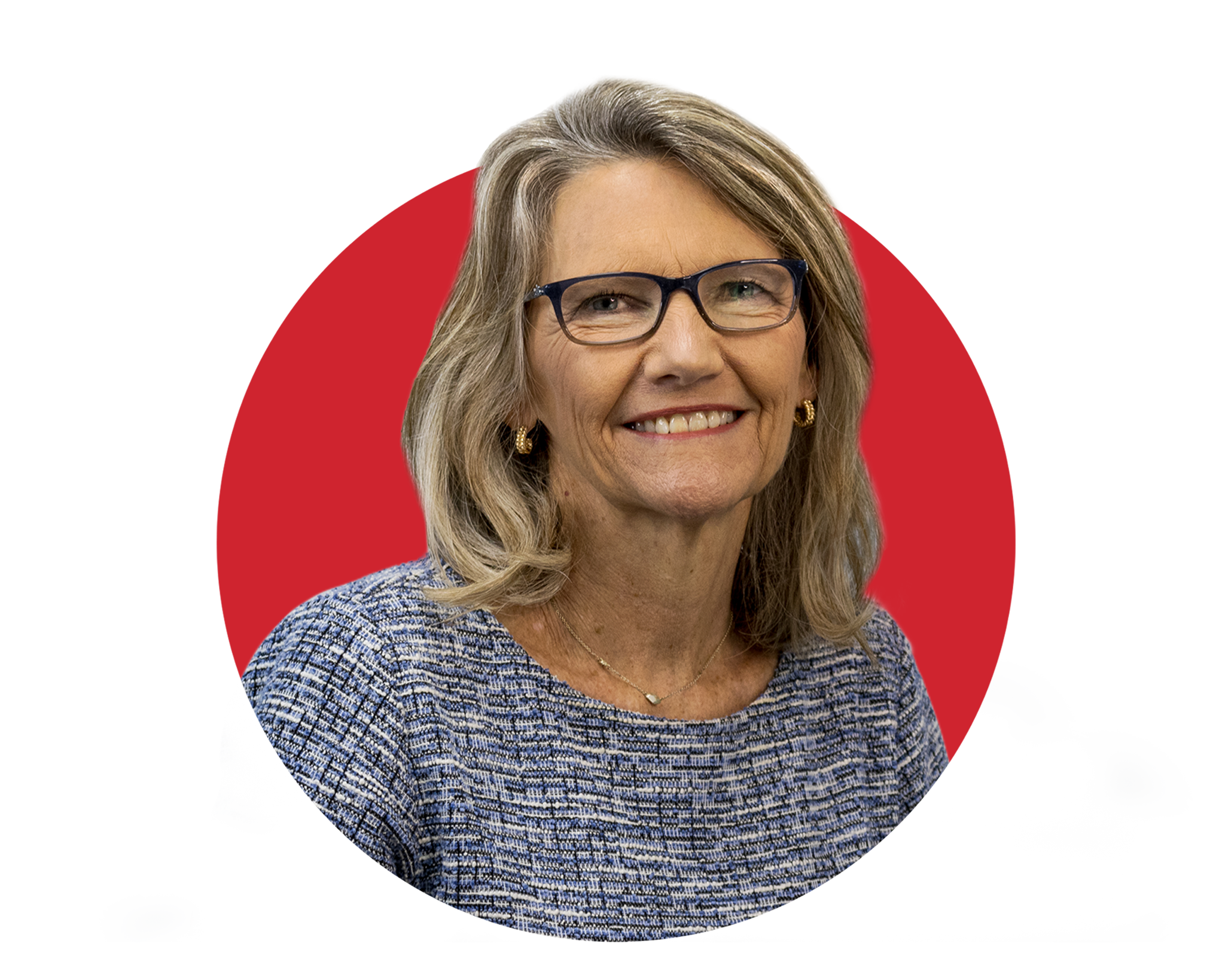 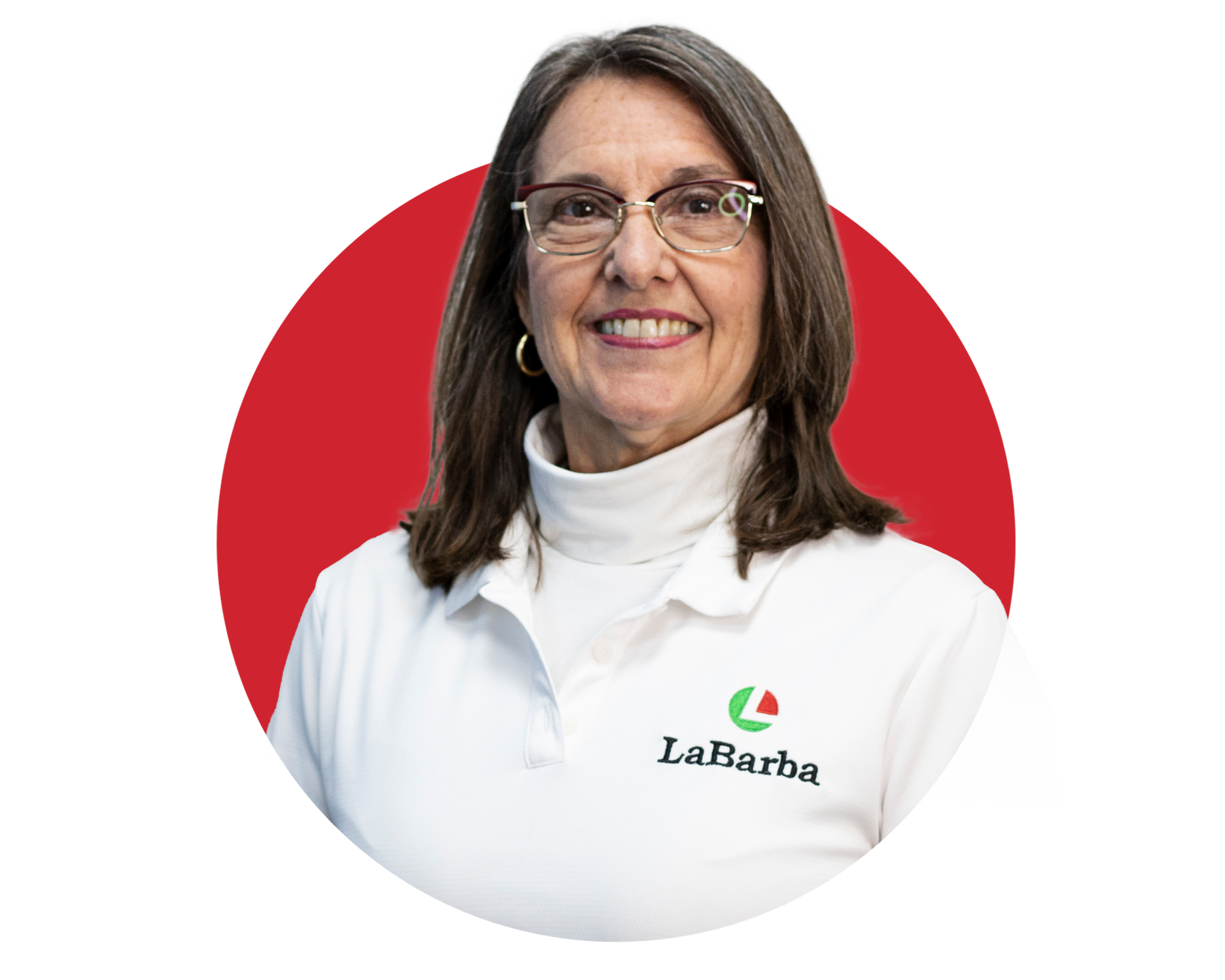 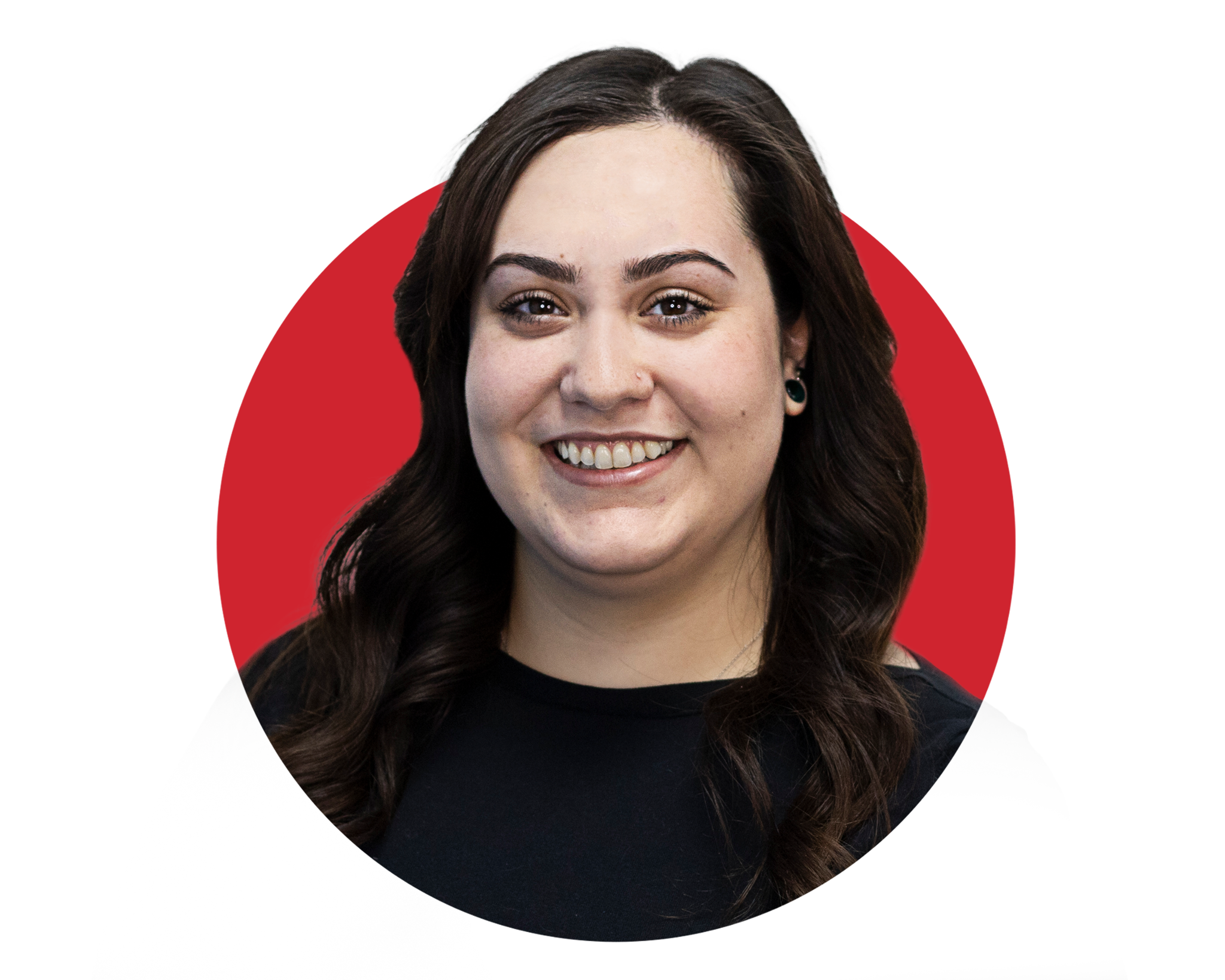 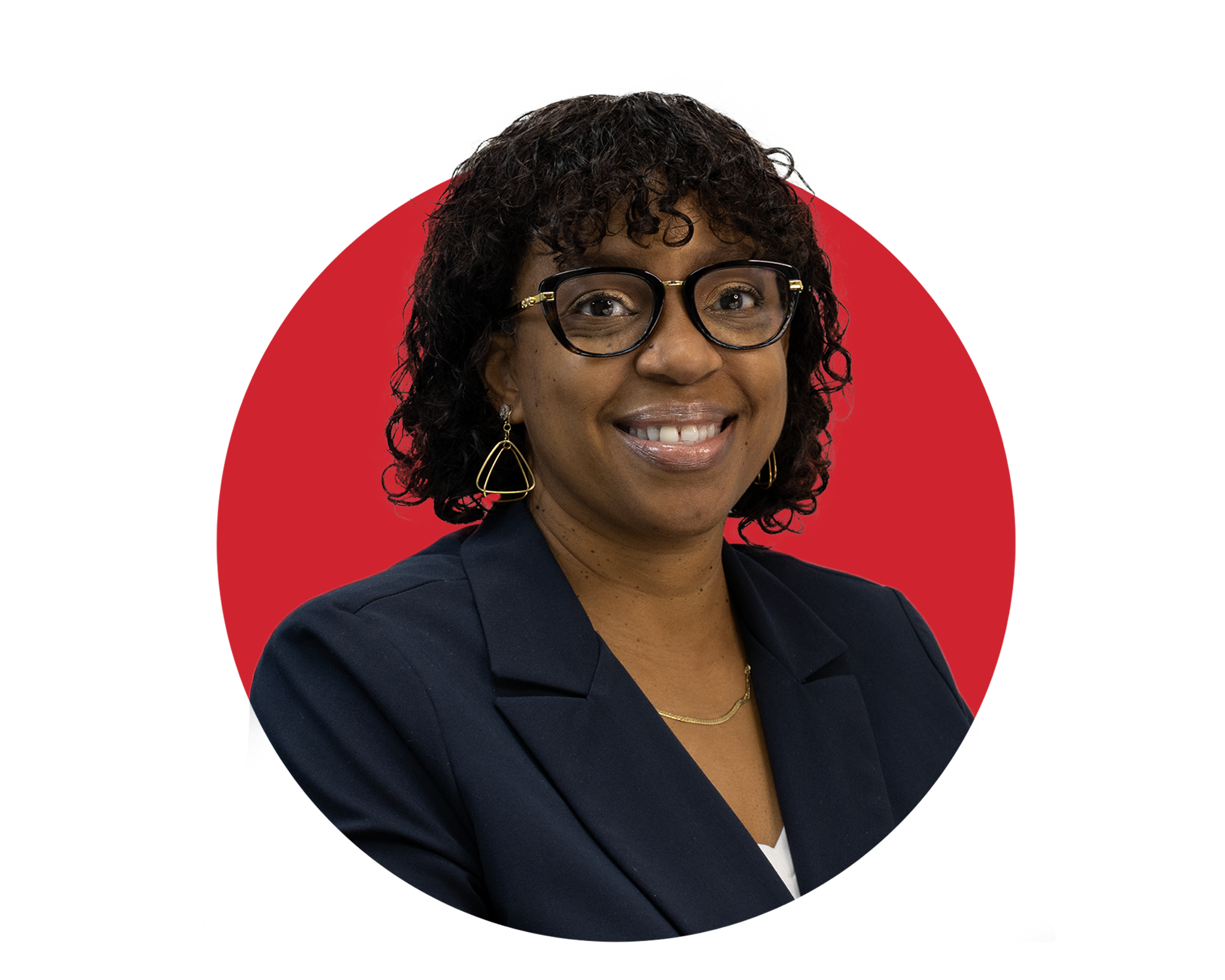 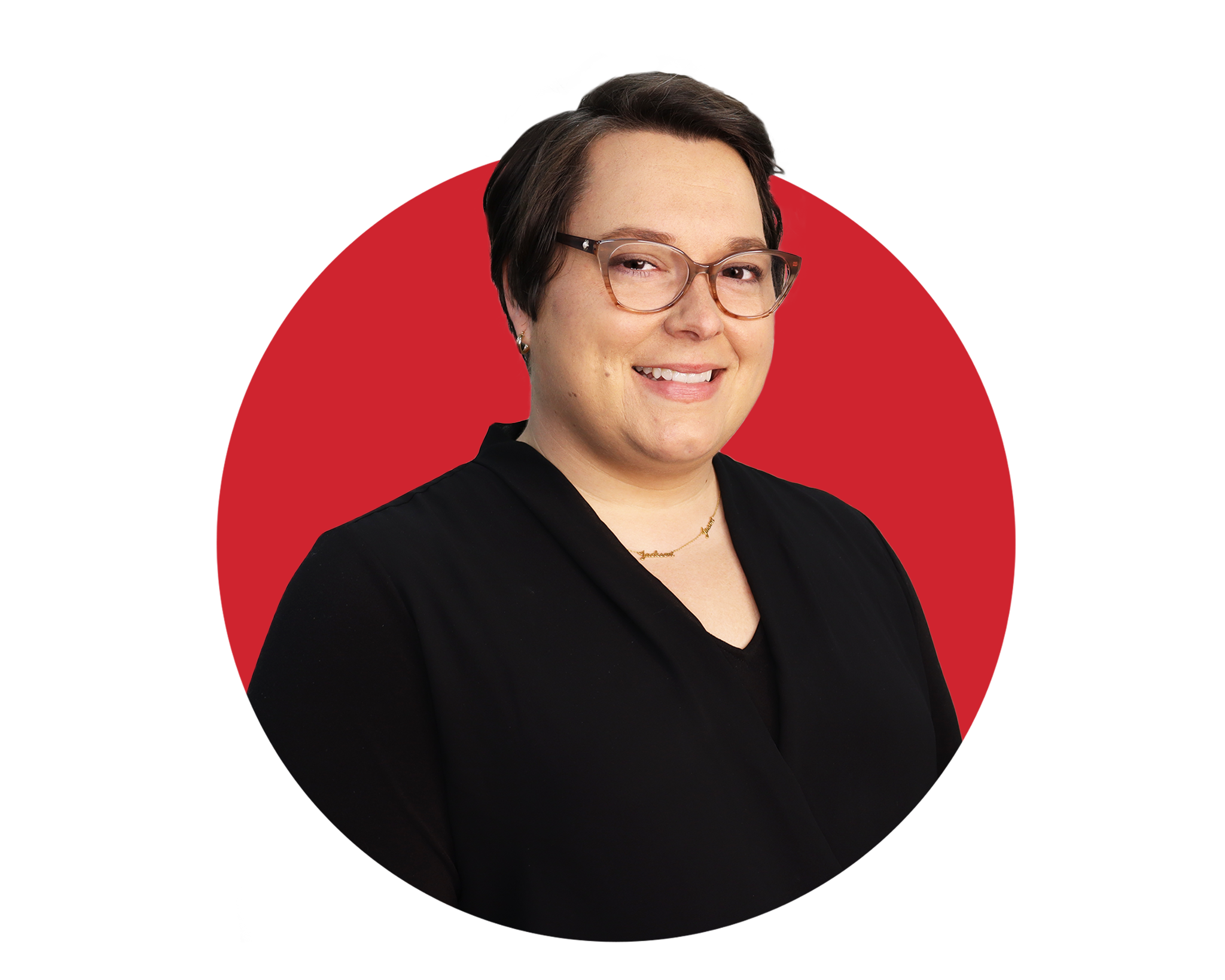 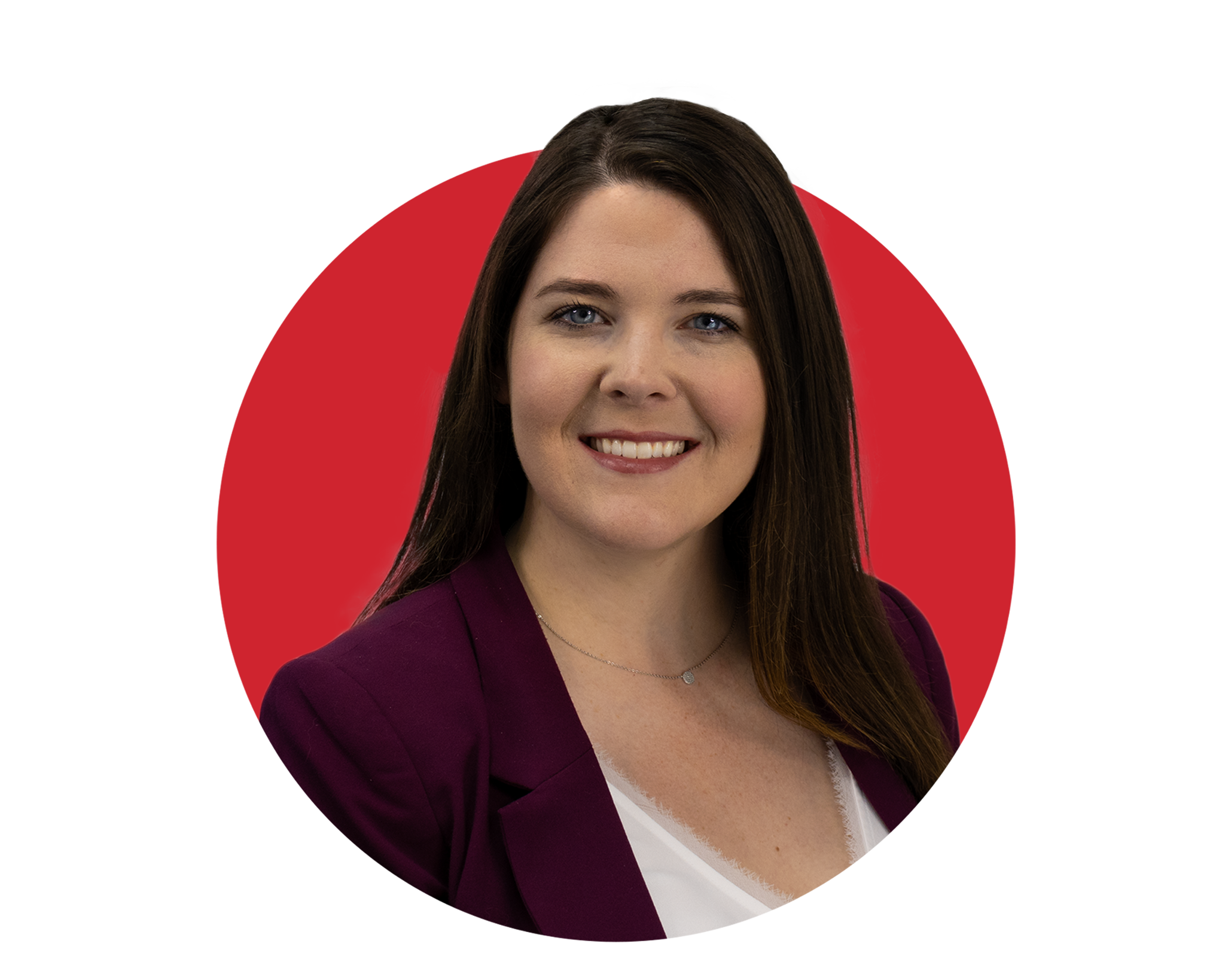 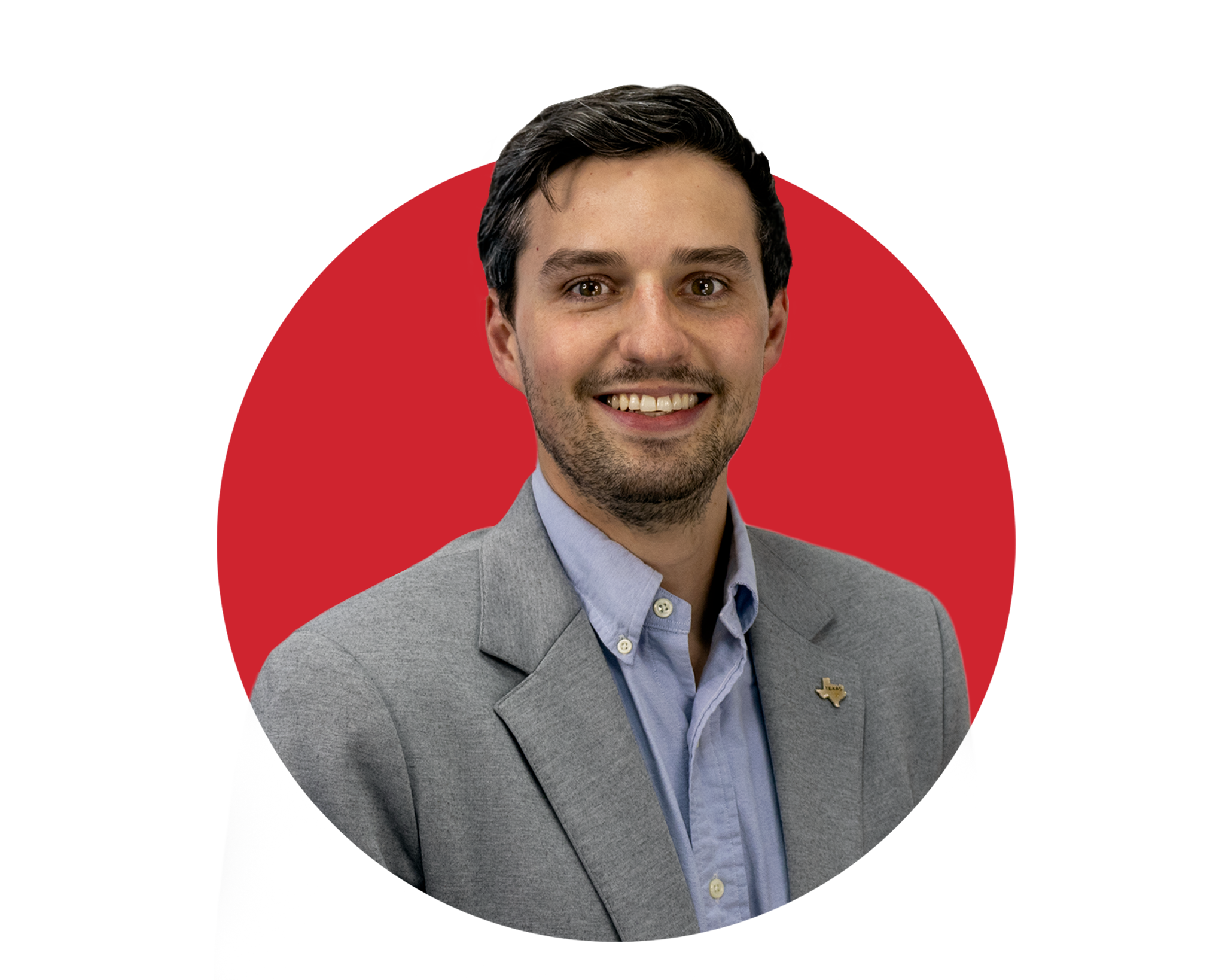